Last year when we switched the pooches' food brand to Victor Dog Food, we also decided to make the switch to grain-free. 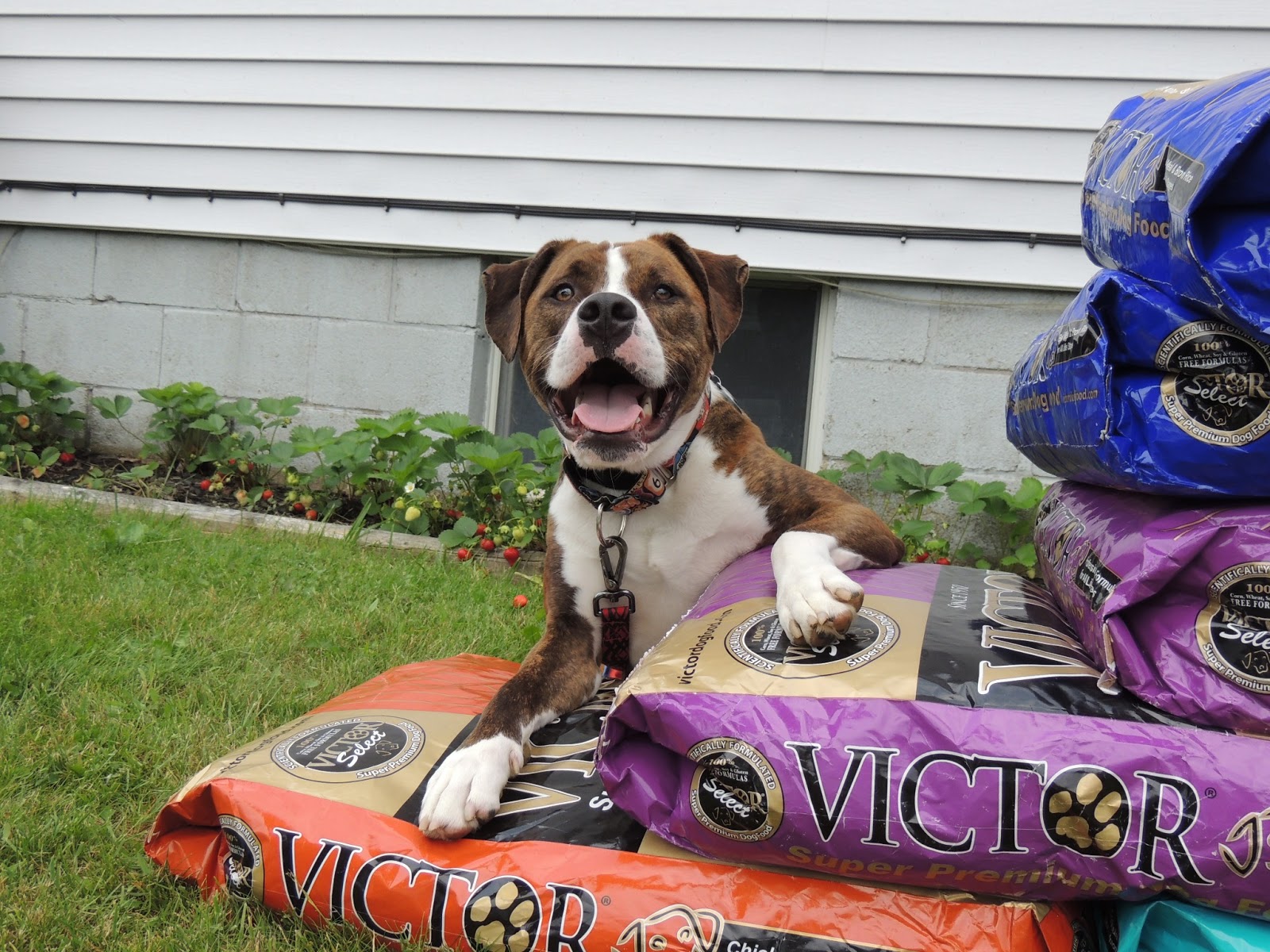 We're lucky that the Ed & Tess don't have any major allergies, but we've heard really positive feedback from those who have switched to grain free, so we figured it wouldn't hurt.  Plus the formulation of the grain-free was closest to what we had been previously been feeding the dogs. 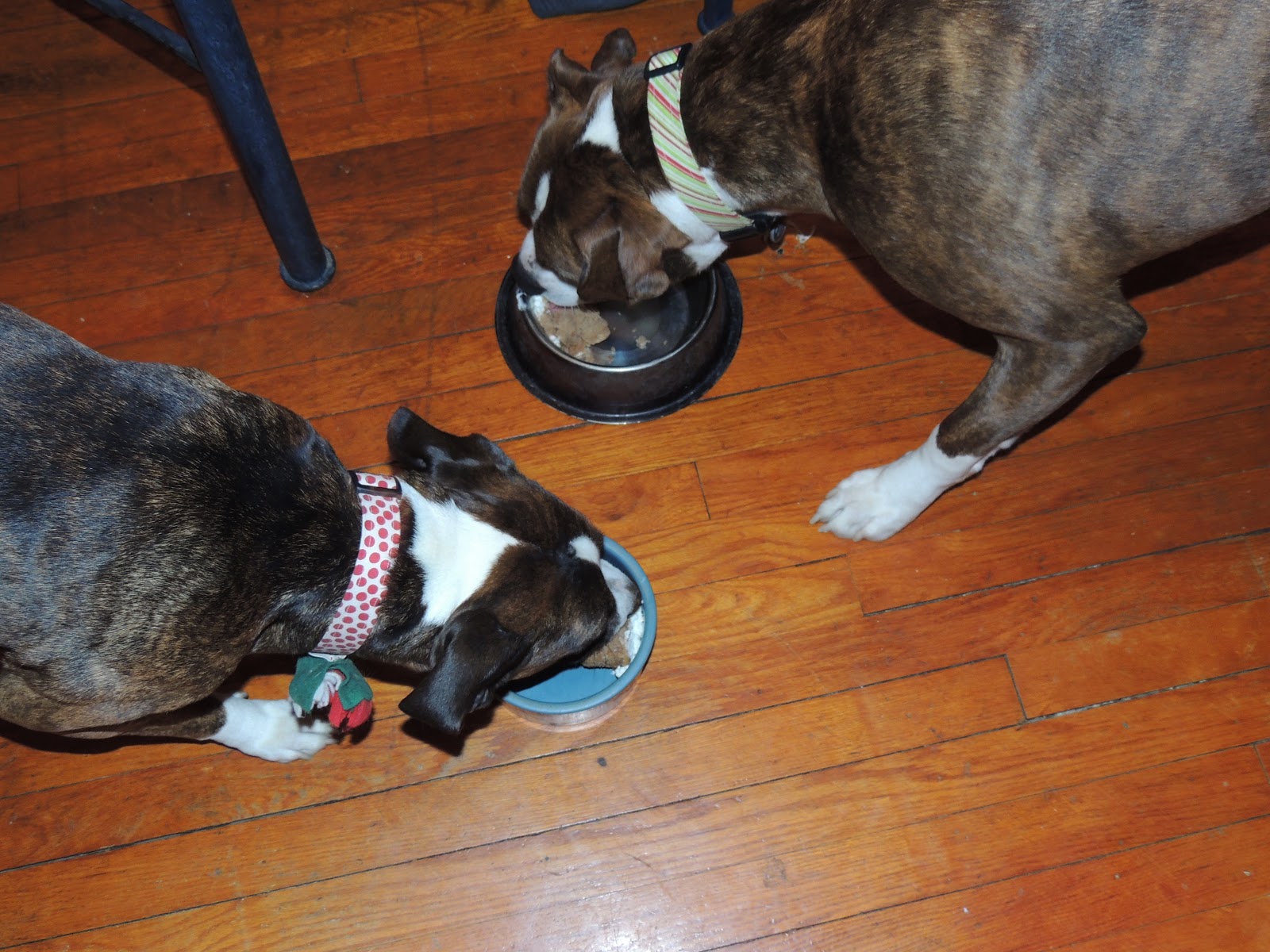 While we figured we would see skin and fur improvements (so soft!), there were a few other unexpected improvements, too.  Usually, we give Edison a bath once a month -- but smelling him after 3!  We went over 3 months before noticing his musky odor.  We also had to keep an eye on his ears and be sure to clean them each week as they would get really dirty, but since the switch haven't had to clean them yet! 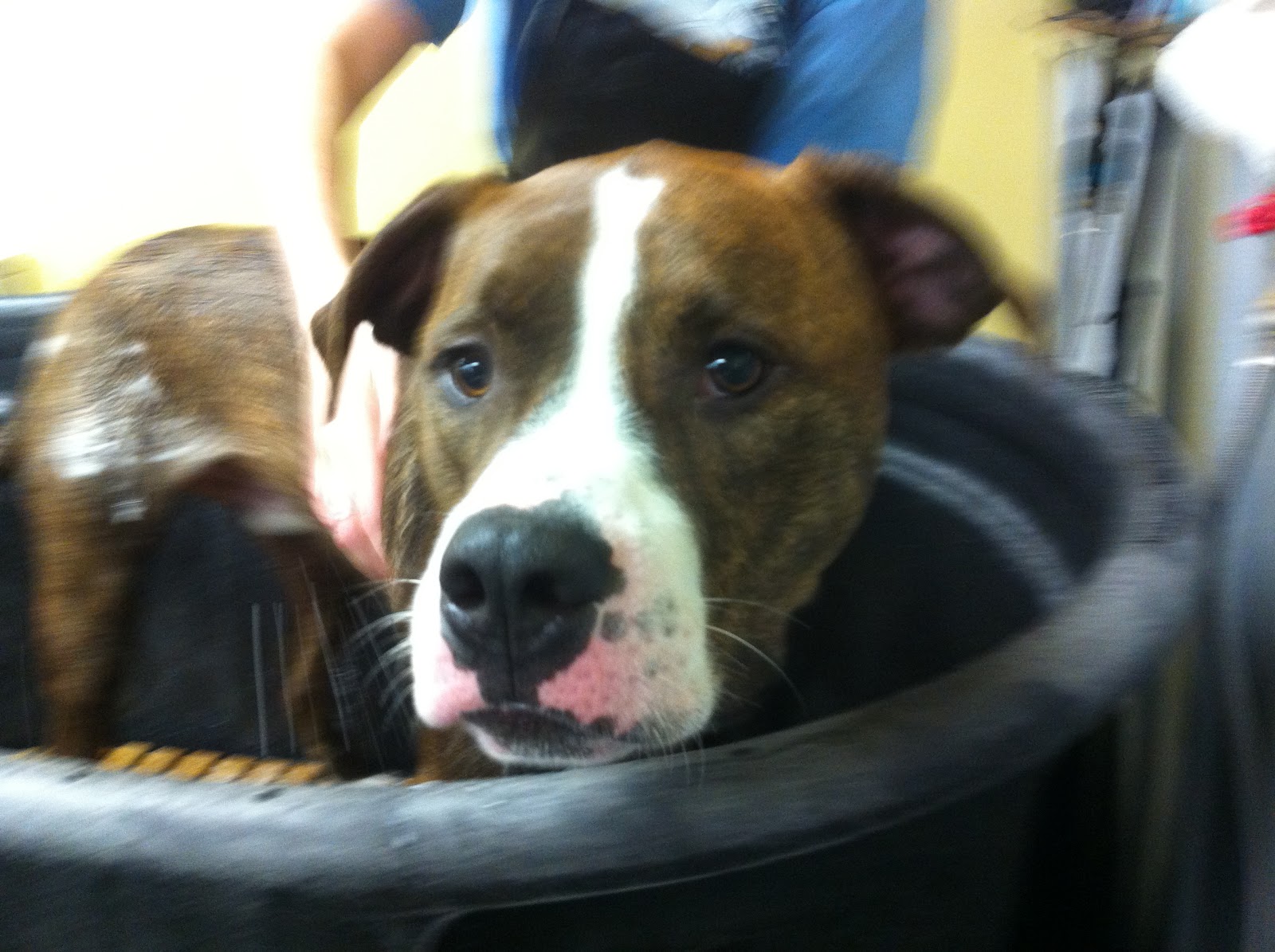 What is your food doing for your pooches?

Posted by Hannah@Eriesistibull at 6:00 AM