For the past several years, we have used a plastic baby gate to keep the pooches in rooms.  We only use one and we just prop it up against the door or door frame. 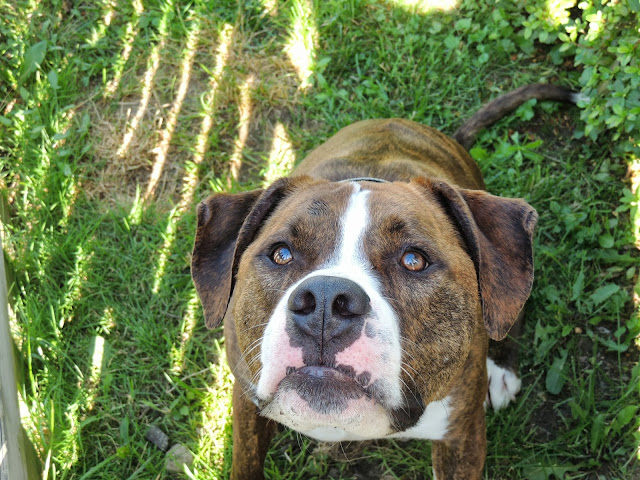 Most recently we've been propping it up in the bedroom doorway at nights to keep the door open (so the bedroom gets airflow) and to keep the pooches from wandering around the house. 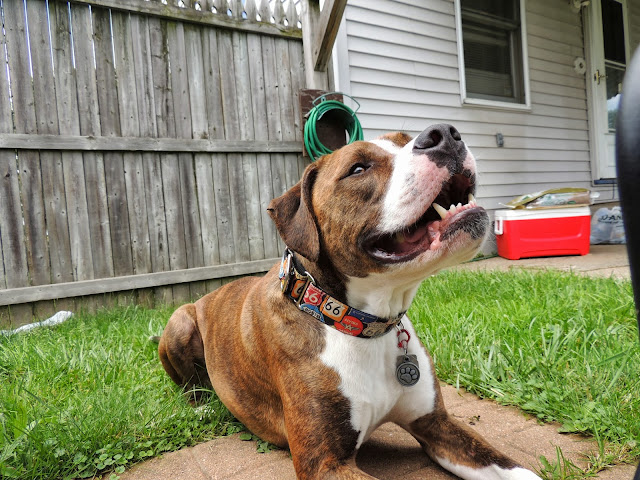 Since we started using the gate, it has worked.  It was more of a mental barrier than an actual physical barrier, but it worked just the same.  Until recently. 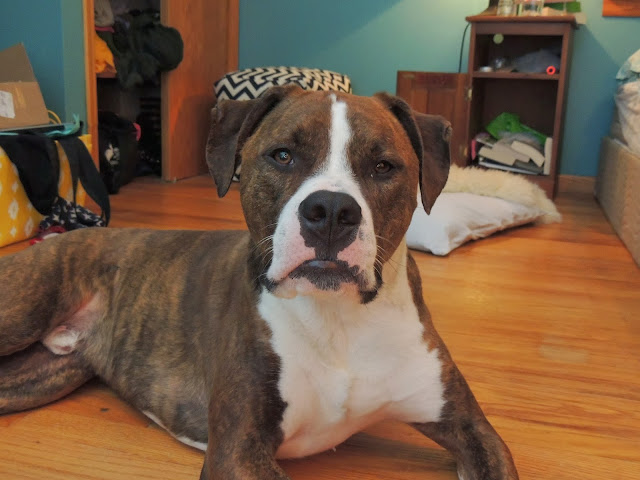 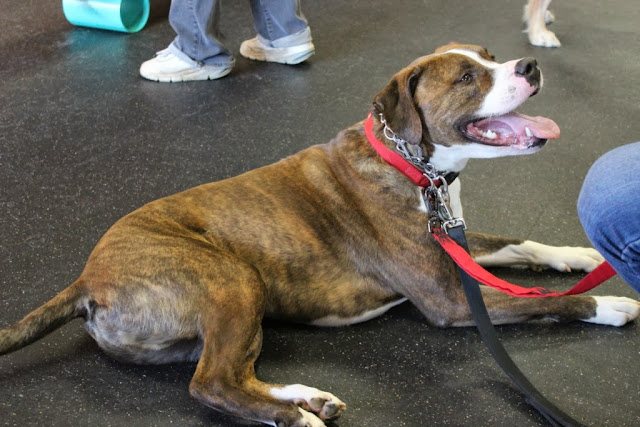 Does your dog have barriers around the house?  Are they physical or mental?
Posted by Hannah@Eriesistibull at 8:35 AM