Last night during our walk, it seemed like Tess had an upset stomach as she went, er...to the bathroom quite a few times. 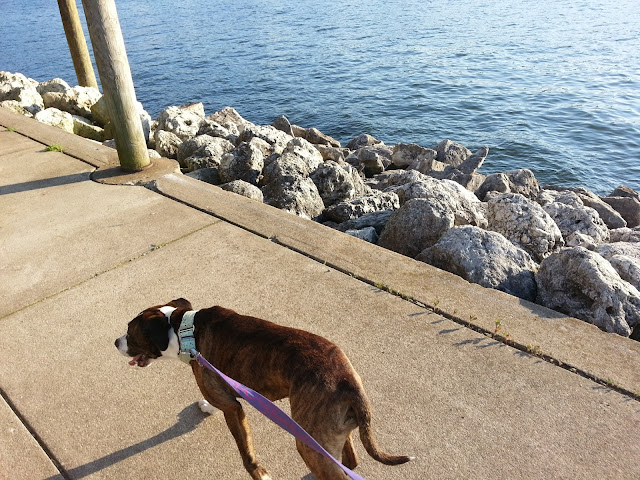 And we realized that each time she went, she peed almost immediately after. While she always pees second, we never noticed the pattern as it is usually in the morning or after she has eaten. 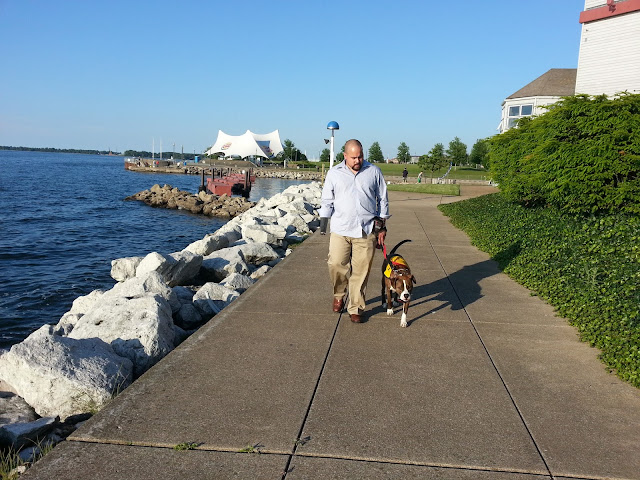 So it seems like Tess is a little OCD about her bowel movements. 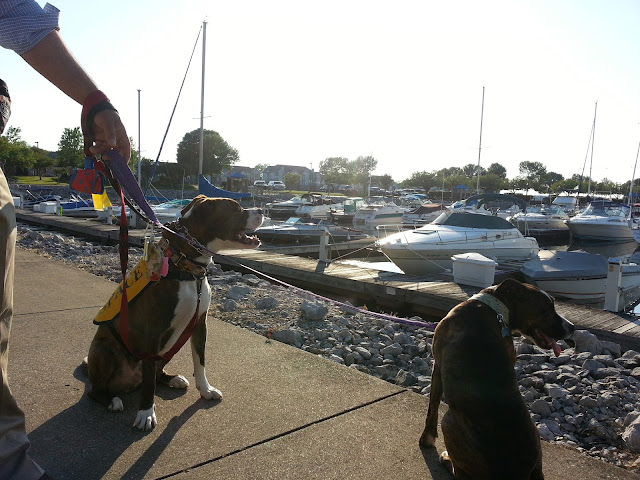 We realized that this isn't the only thing she's obsessive about. She has to sit on the passenger side directly behind the passenger seat while in the car always. Even if her brother's crate is there - she'll make do. (I can't find the photo of this, but will post it on facebook when I do!) 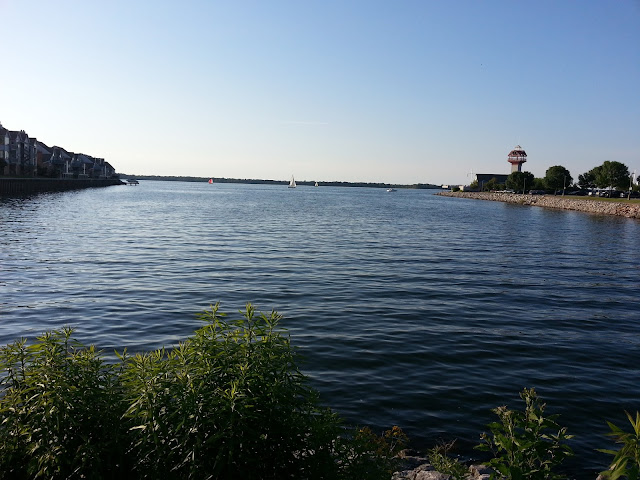 It's no wonder that Tessie is always so worried! I wonder what other rituals she has that we don't allow her to do.... 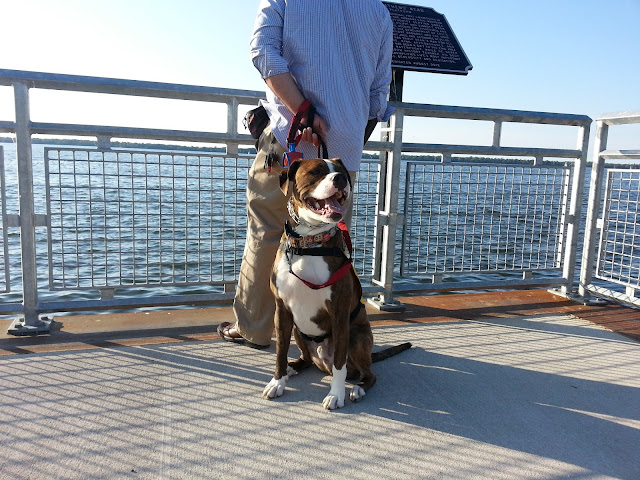 Does your dog have obsessions? Any rituals?


This post is in no way to make light of the serious effects OCD can have on humans and their families.

Posted by Hannah@Eriesistibull at 7:39 AM