The past year has been a big year in Erie - it is the 200th anniversary of the Battle of Lake Erie during the War of 1812.  The Perry Commemoration "recognizes...Oliver Hazard Perry's naval victory..." in this battle.


This Saturday at 1pm is the Grand Patriotic Parade!  Therapy Dogs United has a float in the parade...which from what I hear is going to be pretty fantastic!!

There are going to be over 200 units: 20 bands, 50 floats, and even giant helium-filled balloons!  The parade it 1.8 miles running from 12th & Cherry to 3rd & State through downtown Erie

So if you're in the Erie area, make it a point to come celebrate with us and the anticipated crowd of nearly 100,000!  Look for us...we'll give you a clue.  If not, tune in Monday for details!! 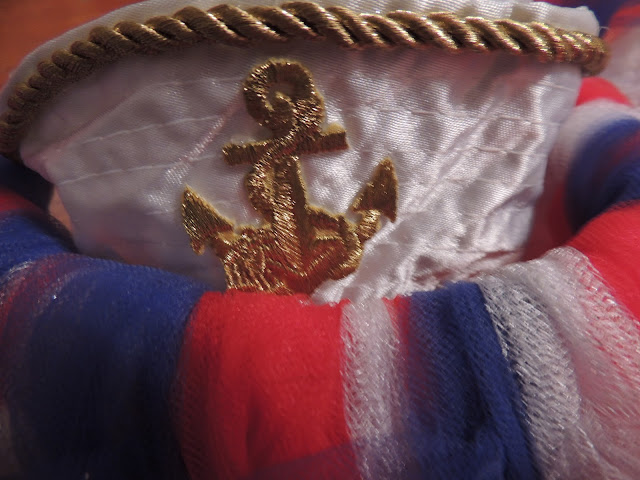 Posted by Hannah@Eriesistibull at 6:54 AM